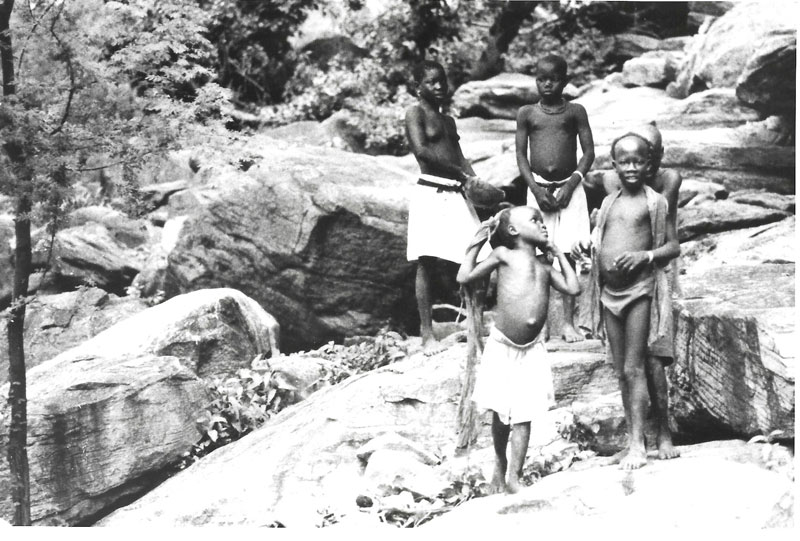 Ôrí (1989). Directed by Raquel Gerber. Length: 91 min. The film is guided by the voice and by “ôrí” (Yorubá concept for a portion of our orientation in the world-body) by Beatriz Nascimento. The history of black movements in Brazil between 1977 and 1988 is told in the documentary Ôrí, released in 1989, by filmmaker and sociologist Raquel Gerber. Using the life of historian and activist Beatriz Nascimento as a connecting thread, the film traces a social, political and cultural panorama of the country, in search of an identity that also contemplates black populations, and shows the importance of the quilombos in the formation of nationality. Ôrí means head, a term of Yoruba origin, a West African people, which, by extension, also designates the black consciousness in its relationship with time, history, and memory. With photography by Hermano Penna, Pedro Farkas, Jorge Bodanzky, among others, music by Naná Vasconcelos and arrangements by Teese Gohl.

Tailane Machado Santos Bachelor’s degree and licentiate in History from USP. She is currently a master’s student in the Graduate Program in Social History at FFLCH/USP, with the research theme: “Olha Rainha de Matamba, ô Tataindé, Oiá Matamba, Oiá Matamba”: the Intellectual Project of Beatriz Nascimento. She has been part of the Núcleo de Estudantes e Pesquisadoras Negras (NEPEN-USP) since 2018.

Raissa Albano de Oliveira Co-curator of the 13th International Architecture Biennale. She is an anthropologist and educator, an African womanist. She was a trainer in the Jovem Monitor program (CIEDS). She is a researcher at Coletivo Cartografia Negra, Research Coordinator at Instituto Gilberto Dimenstein