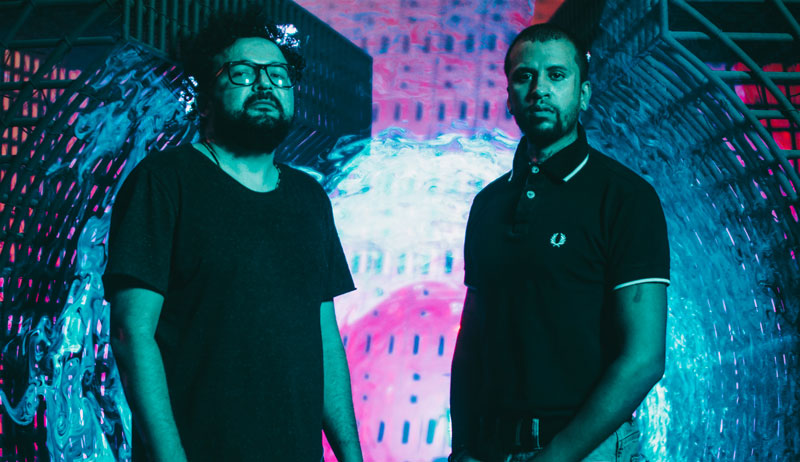 With a focus on composing a collective and interdisciplinary project, the proposal “DESAPAGAMENTOS: Cartographic bodies and insurgent paths”, opens on two fronts: one in the exhibition axis at Sesc Avenida Paulista and the second happens in the territory and makes connection to what the curatorial group has placed as “We”, called here “Entre-Lugares” – spaces of reflection and performance that elaborate on visions of the city, between the official and the natural, the officious and the naturalized, the physical and the symbolic, the center and the periphery, the preserved and the erased, the forgotten and the dispassioned, seeking to blur borders, overcome dichotomies and binaries through urban interventions.

Coletivo Coletores Were formed in 2008 in the east zone of São Paulo, in the city’s outskirts, by the artists and researchers Toni Baptiste and Flávio Camargo. The collective aims to think cities as a way and support to their actions in different visual and technological languages, discussing themes related to the outskirts, cultural/historical erasing, and also the rights to the city.