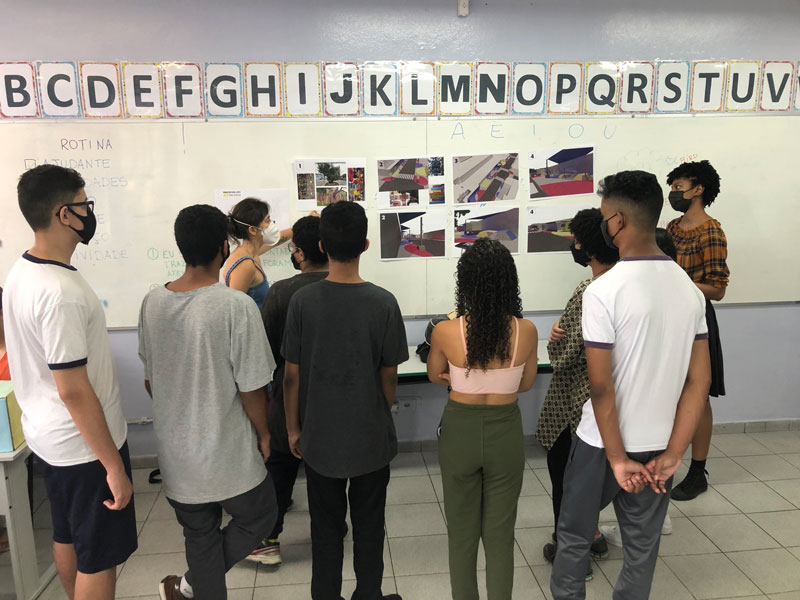 Prototype City is an architectural exchange program offered by the British Council focused on international collaboration to test new ideas around the world. In the Prototype City São Paulo – a partnership between the British Council and IABsp, with support from Alana Institute’s Urbanizar Project – a prototype will be developed based on the methodology of the CoCriança collective that coordinates co-creation with children from the neighborhood and with the British firm Intervention Architecture x Co/Lab.